Hi Idar, you have scored the highest number of Masterpoints in NBF tournaments hosted by Funbridge since the beginning of the year. Congratulations!

As a top player, could you please tell us what you think of NBF tournaments on Funbridge and what you would say to players who are hesitant to join and play these tournaments?

I think that NBF tournaments work well. The NBF tournaments held on Funbridge are individual tournaments consisting of 20 deals. You can pause any time you want and resume playing 3 hours later or in the middle of a deal for instance. Therefore you are not obliged to play the 20 deals in a row and many players use this option. You can select your bidding systems and conventions. You have access to information on the meaning of the bids made by your opponents and partner in the bidding tips window. Overall, it works well even if the way the robot plays is not always optimal, but it improved with the latest updates.

If you have tried other game modes on Funbridge, what is your overall opinion? What do you particularly like?

Funbridge also offers other game modes that are used a lot. In “Challenges”, you can pit your skills against your friends on 5 deals. You can play series tournaments with their own ranking system as well. I have tried both of them and I recommend them. In other words, there is something for every taste.

And finally, what is your personal story with bridge? (How you started, if you are a member of a club, if you take part in competitions, etc.).

For me, it is not possible to play that much in local clubs because several clubs in my region have closed. That is why it is pleasant to have online games such as Funbridge. I play some weekend tournaments, division tournaments and take part in the Norwegian Bridge Festival in the summer. Even though live bridge is still the most fun, there are more and more offers online and I encourage players to try out Funbridge. You will find something that suits you, whatever your bridge level is. 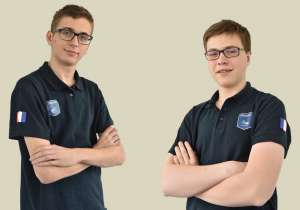 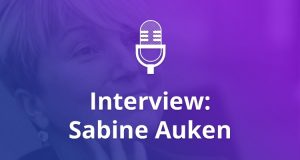 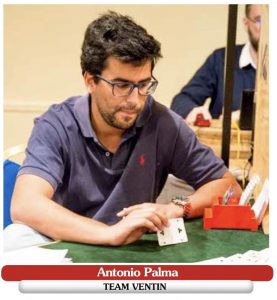