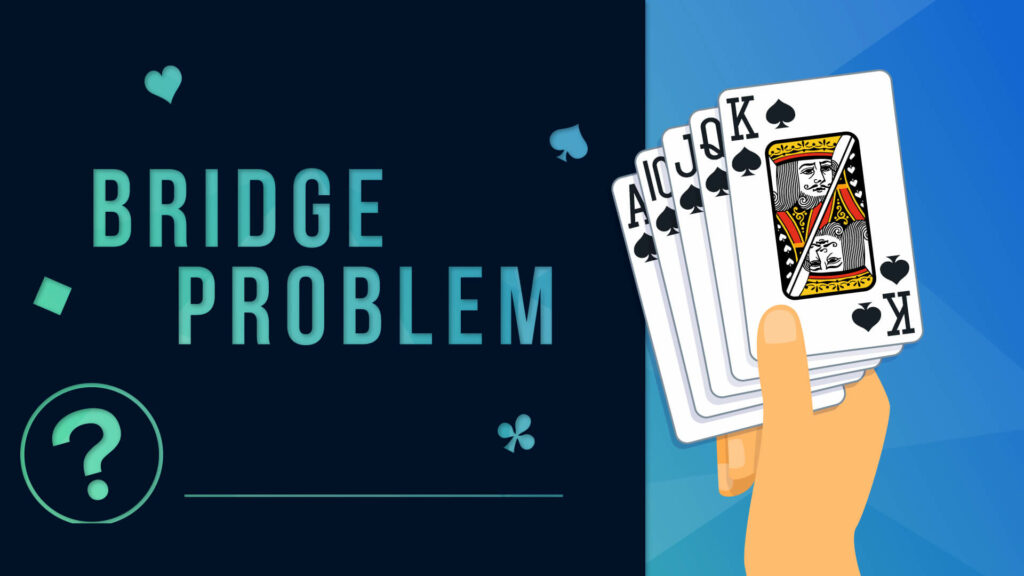 Do you get the impression that Lady Luck frequently smiles on your opponents? Believe it or not, there are things you can do to spike herguns. On this hand from the Funbridge…

Born in 1960, he is a British bridge player, author and columnist. He is known for winning the 1985 European Union Junior Teams Championships and his book “25 Bridge Conventions You Should Know”, co-authored with Barbara Seagram, won the American Bridge Teachers’ Association Shirley Silverman Award in 1999.

Video of the moment