As we announced a few weeks ago, the new Team Championship is the first great new feature of 2017 released by Funbridge!

What is the Team Championship?

They are made up of 4 to 6 players: 4 starters including 1 captain and up to 2 substitutes.

The teams are broken down into 6 divisions.
Every month they play 5 tournaments of 15 deals at the reasonable pace of one tournament every 5 days. At the end of each month, the teams go up or down one division based on their results.

The Team Championship will start on Wednesday 1 February 2017. You have until that date to create or join a team.

The Team Championship rules are detailed in our FAQ on this topic.

We hope that you will enjoy this new game mode. If so, let us know by rating the app! 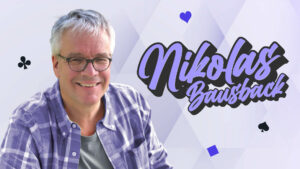 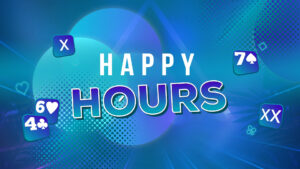 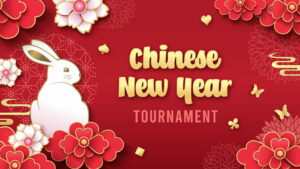