2009 Junior World Champion Milan Macura is a big fan of Funbridge. You already know him for his video challenges against Argine every Friday and monthly exclusive tournaments. He will now offer two weekly exclusive tournaments. One scored in IMPs, the other one in MPs. As usual, videos in which he analyses the boards will be available at the end of each tournament. From now on he will also analyse a few boards from these tournaments in an article to be found on the
Funbridge blog.

It means you have now eight times as many chances of comparing yourself with our champion!

IMP tournament videos will be live every Thursday. Follow us on Facebook and find out what time live streaming starts.

But that’s not all! Once each IMP tournament is over and the video is released, Milan will directly challenge some of you!

MP tournament videos will be released every Friday on the YouTube Funbridge channel!
Don’t want to miss any new videos? Click to subscribe to our channel!

Want to challenge a World Champion?

All you have to do is go to the exclusive tournaments game mode and enter “Milan Macura” in the search bar, then select IMPs or MPs.

Tip: You can add Milan’s tournaments to your favourites. Just click the star displayed to the left of the tournament name.

So which scoring system will you opt for to challenge our champion? IMPs, MPs or both?

The choice is yours! 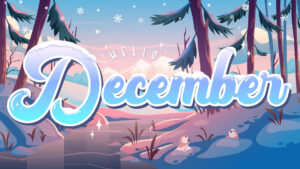 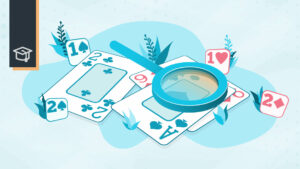 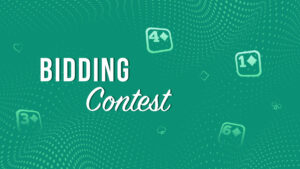