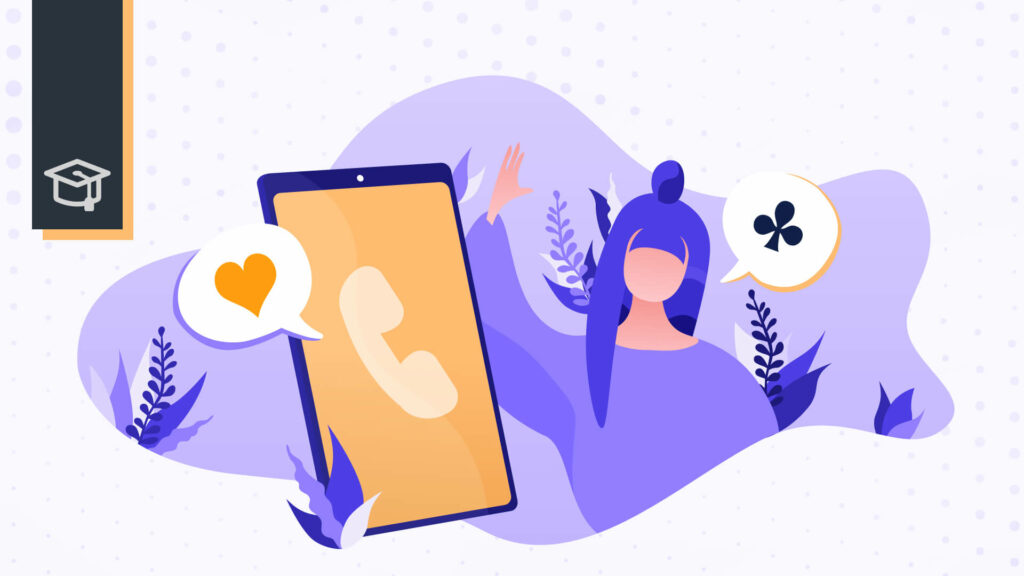 You are sitting left of opener. You have a good hand but you don’t know how to show it. Is this the moment to draw your Double card, this all-purpose weapon of… 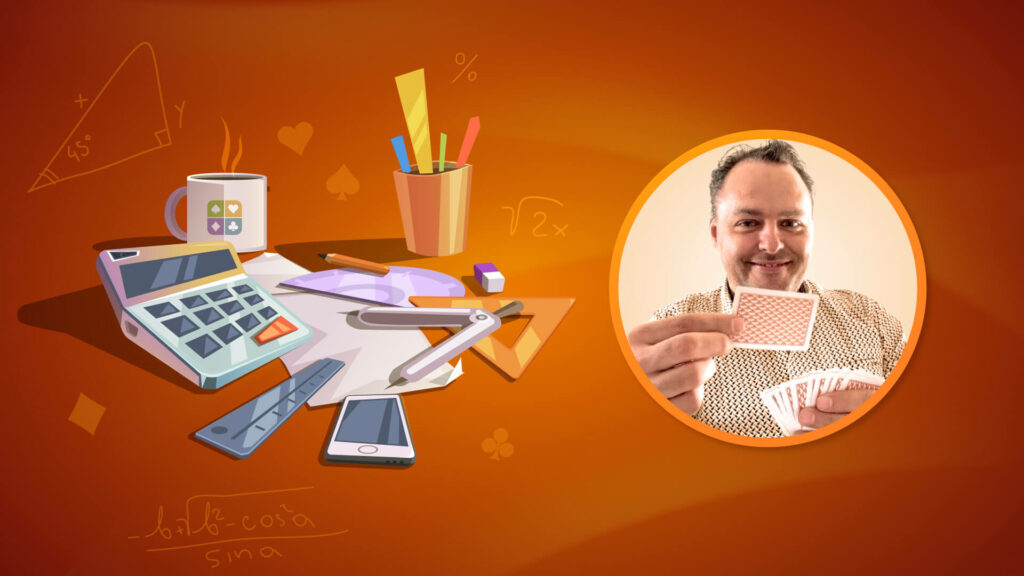 Have you played the Tom Drijver Ambassador’s tournament held on January ? Whether you have played it or not, watch a video replay of his tournament then enjoy Tom’s tips to improve… 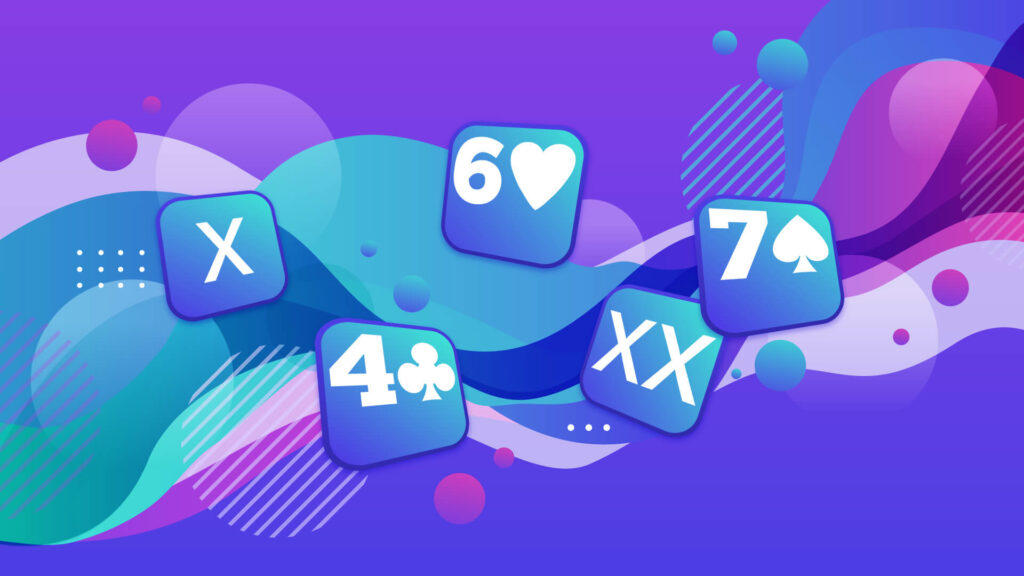 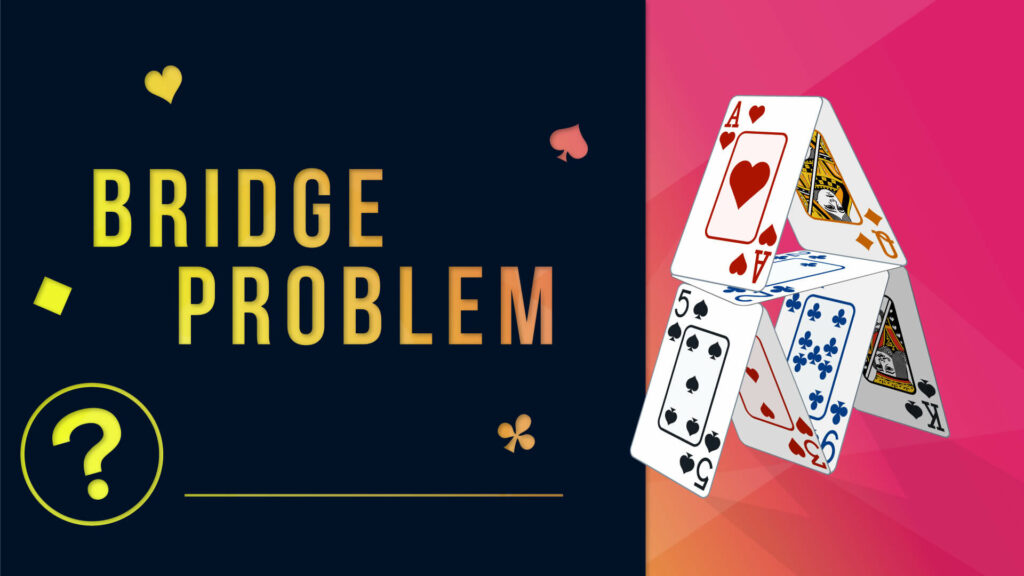 No one ever seems to pass these days. You have to fight to win every auction. The upside of this aggressive bidding environment is that when you become declarer you are likely… 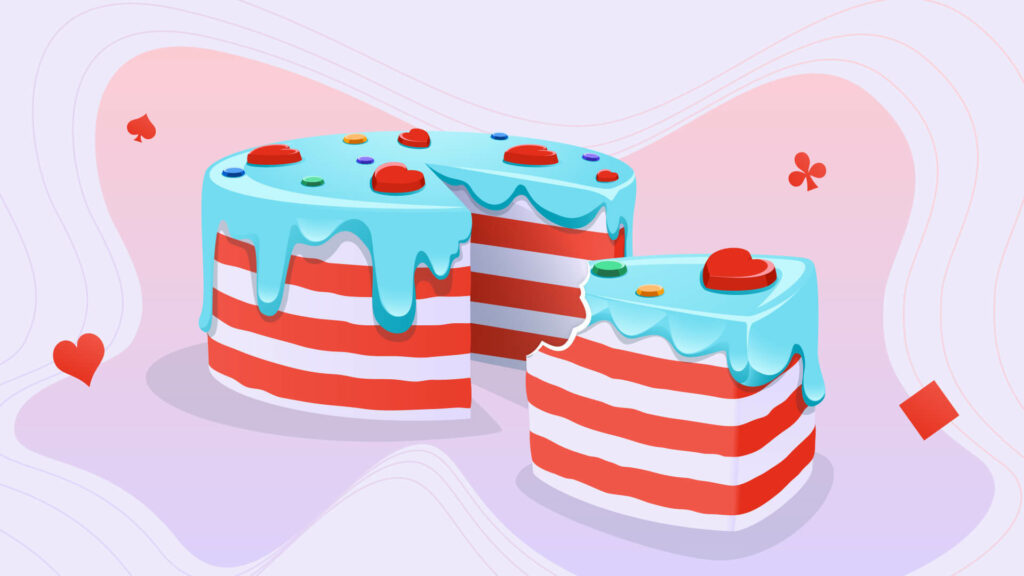 There are “rules” circulating in every bridge club, but their veracity is not always confirmed. Here, we offer to unravel the true from the false for you. This month, these “facts” concern… 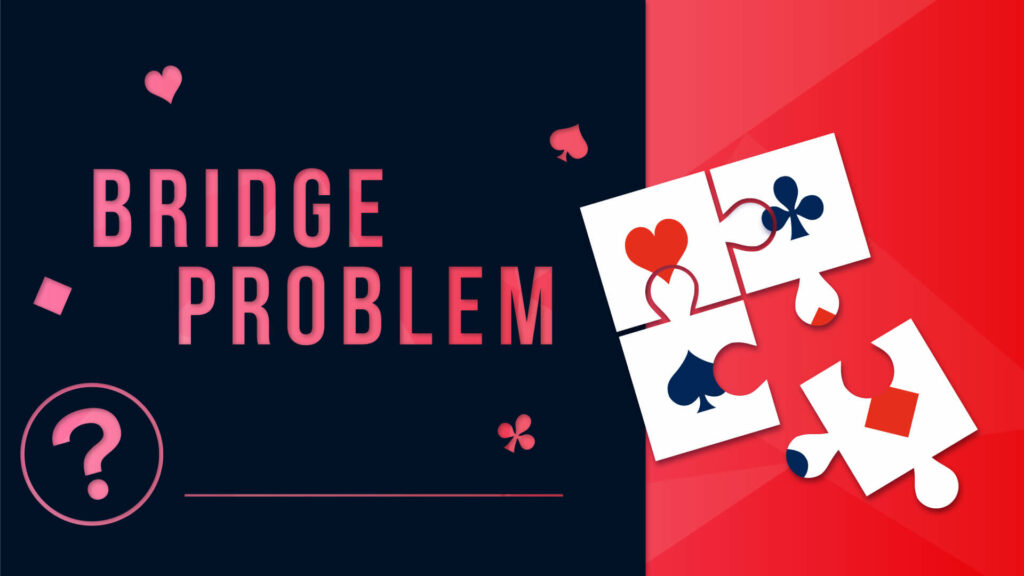 Your hand sitting South Bidding Dealer North. Love all. (*) Landy (major two-suiter). Card play Lead: Ace of ♥. First, South only wants to play in 5♦… Constrained and forced by the… 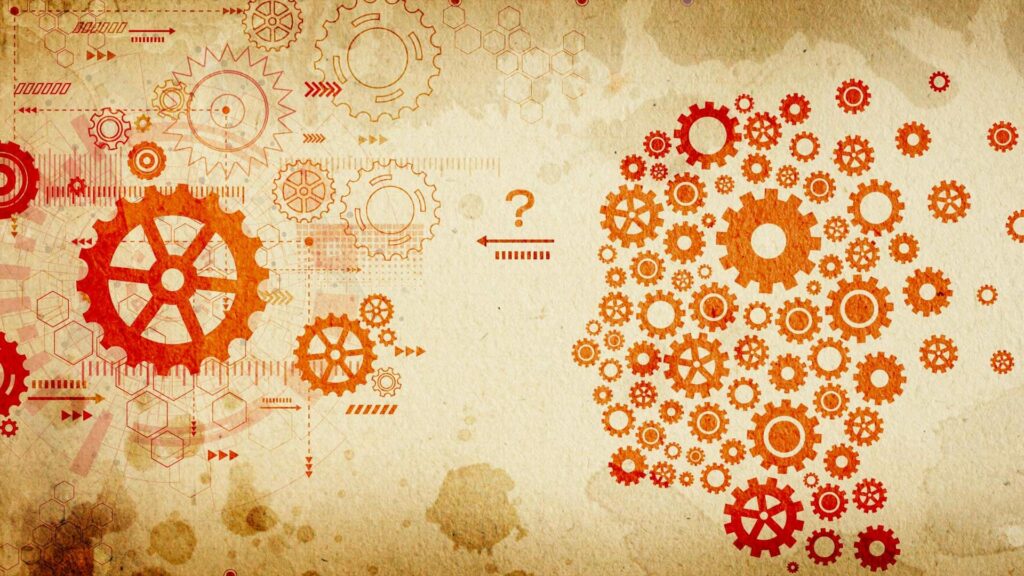 The mechanism of controls

You are in the slam zone. When and how should you initiate the process of showing controls? In the classical system, the first bid that shows a control denies any control in…

Ready to challenge your mind? This bidding contest is going to put your bridge skills severely to the test! Here are the 6 deals traditionally prepared by Lionel Sebbane. Find the best bid for each of… 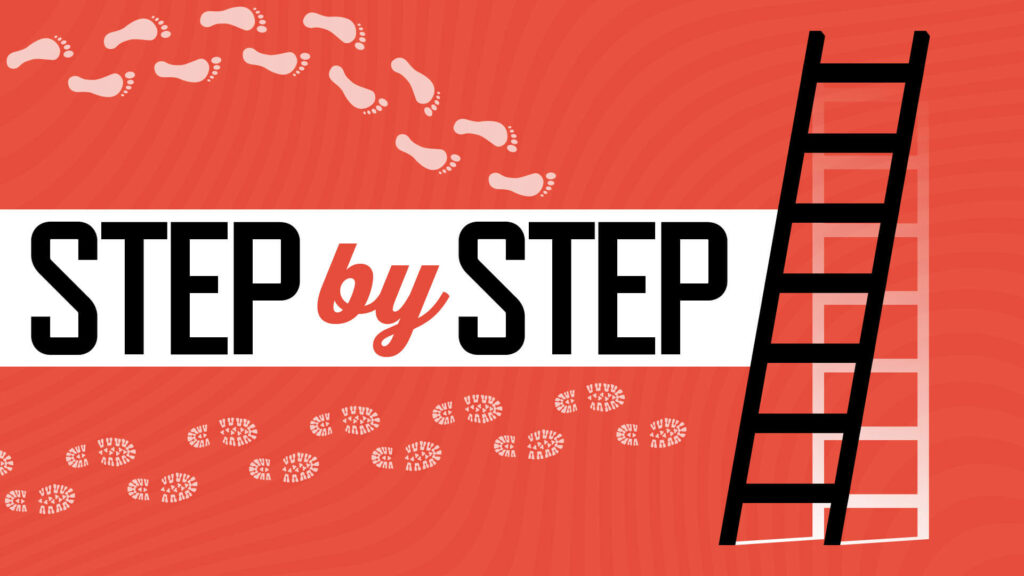 Dealer West, All Vul. West starts with the Ace-King-Queen of Clubs, East following with the three, four and Jack, and then switches to the Diamond three… How many winners do you count?… 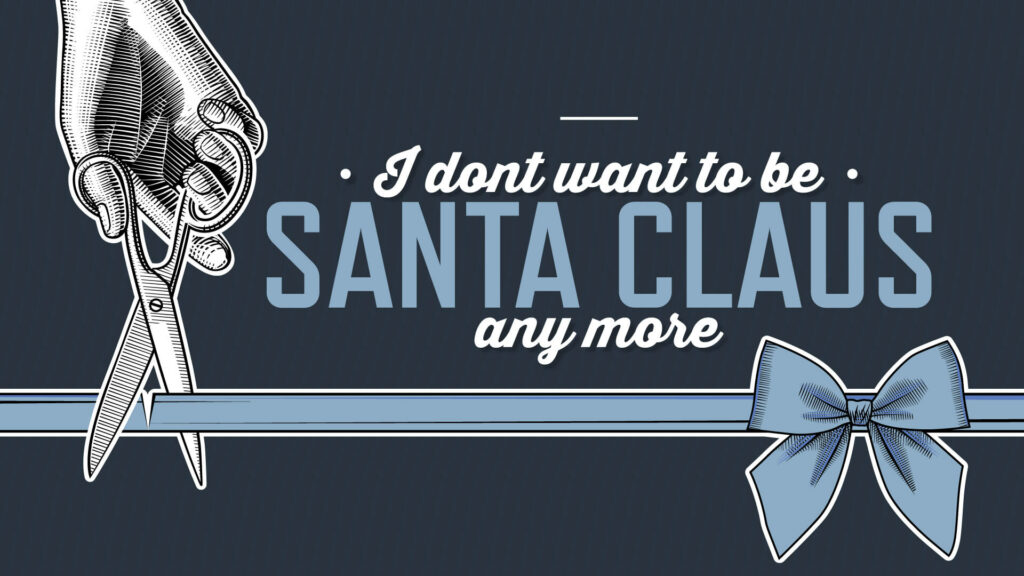 Where is the setting trick?

In France, they call a player who permanently hands out gifts to his opponents a Santa Claus (père noël). When in defense, he will often let a contract through that was supposed… 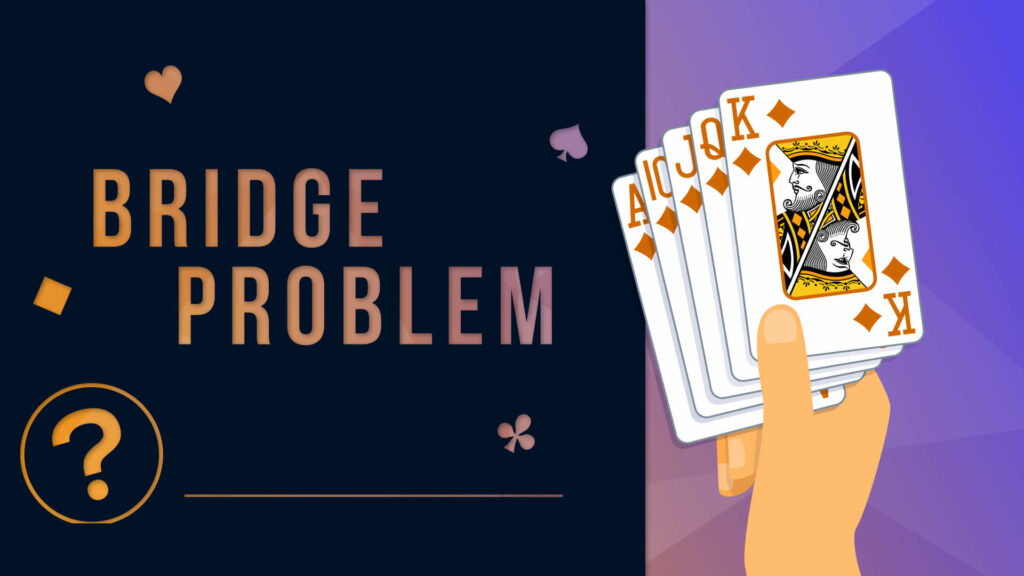 You need to be constantly awake as declarer. Problems are much easier when seen in a book or a magazine, as there is a kindly author tapping you on the shoulder and…

Born in 1960, he is a British bridge player, author and columnist. He is known for winning the 1985 European Union Junior Teams Championships and his book “25 Bridge Conventions You Should Know”, co-authored with Barbara Seagram, won the American Bridge Teachers’ Association Shirley Silverman Award in 1999.