Ben Norton will invite you to pit yourself against him in a special Funbridge Points tournament. And since good news never comes alone, if you score higher than the champion, you’ll get 25 Diamonds!

🚩How did you get into bridge?

I used to play whist with my grandparents around the age of 11. I found that I really enjoyed playing with cards, especially tricky-taking games, and soon learnt to play bridge while at secondary school, mainly by playing a lot at school and at the local club, and by reading plenty of bridge books.

I tend to win a lot of events each year at a national level. Internationally, I have represented England many times at junior level (over 20, by my count). I now play for the England open team and, having qualified from the European online qualifier in August, we will be representing England in the Bermuda Bowl this March/April.

Probably being selected for the England open team for the European Championships of 2020 (which had to be delayed several times due to the pandemic) in partnership with Mike Bell.

💪Which achievement are you most proud of?

Register at the next tournament ►
# Ben Norton# Diamonds# EBU 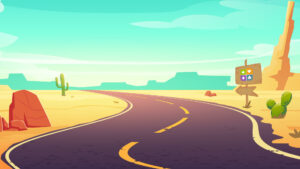 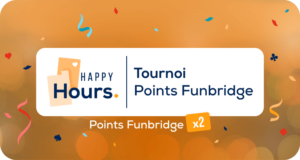 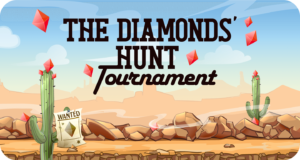