Board 9 : You can fool a robot

North made a rather strange pass as dealer – maybe it thought it was too strong for a two-bid and not strong enough for a one-bid. East opened a routine 1NT with its 17-point maximum, and I decided to see whether the electronic brains could handle interference. A 2♣ overcall would be conventional, but even if it would not I wanted to take away bidding space, so I tried a natural 3♣.

This didn’t inconvenience West greatly – it bid its six-card major and was raised to game by East. But now the chickens came home to roost – North was deceived into thinking I had something for my bid, so it doubled the final contract.

Of course, there was no defence – we came to the Ace of hearts and a couple of diamonds in the fulness of time, but that was still 590 in the minus column. I was expecting a complete zero for this, but I actually registered an 11% board. Maybe some other Souths had failed to recognise that a robot partner, unlike a human, will always take you at your word. 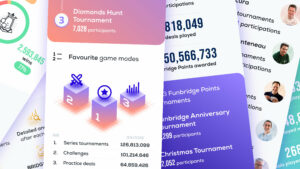 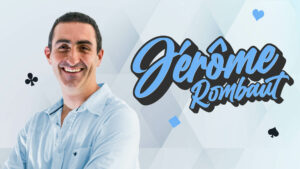 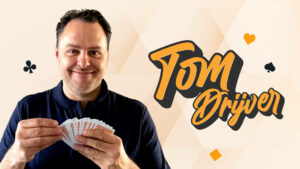