We are pleased to offer you, in partnership with Bridgerama+ magazine, an article from the June magazine. Enjoy reading it! (Click here to print the article).

You open 1♠ and West doubles for take-out. Now your partner bids 3NT, an artificial raise which shows 13-15 points and at least four-card support in Spade. With this information, you sign off in the Spade game.

Now it is up to you to make your contract on the lead of the Diamond 4, keeping in mind that West holds opening strength and Spade shortness.

Thanks to West’s Diamond lead from under his King, you can already claim eight with six high ♠ and two Diamonds.

It’s child play to set up three more by kicking out West’s Ace of Clubs.

No, unfortunately not because, in reality, you are not in a desirable situation.

You are facing the loss of three ♥ in addition to the Club Ace. True, West hasn’t led that suit. But you must expect him to change his weapon of choice at the first opportunity and switch to a Heart.

For not having led a Heart, West certainly holds Ace-Queen there. 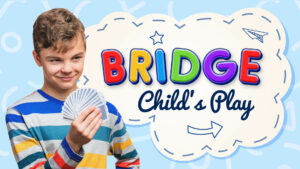 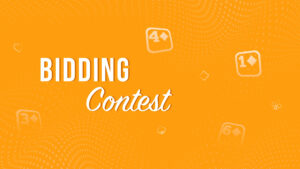 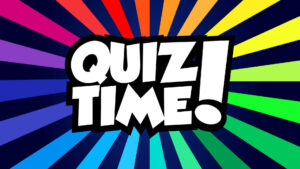