Professional bridge player Milan Macura organized an Exclusive tournament you played from 16th to 21th October. Did you play it?  You will find videos with his comments about the bridge deals from this tournament later in this article. 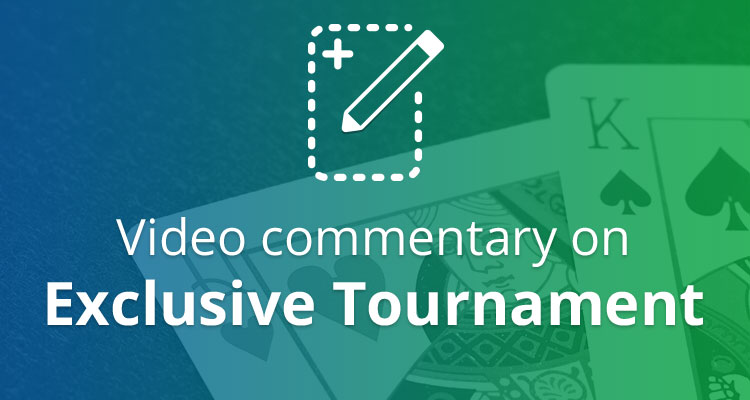 His latest commented bridge tournament on Funbridge is the exclusive tournament held on 21th October. You also participated and you want to know how he played? You want to see if you performed better than our champion? Watch our video below to find out!