Christophe Grosset writes a column in the English Bridge Union magazine in which he makes a bridge deal analysis that he played on Funbridge. You can find below his latest article “Watch an expert challenge Argine” published in the August 2018 issue. 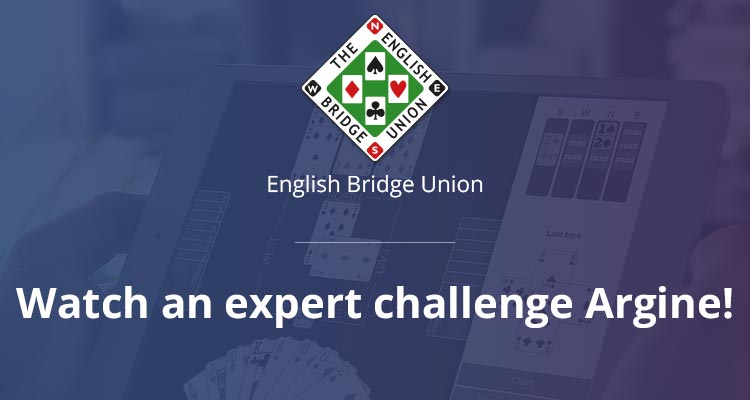 Funbridge now offers the opportunity to challenge Argine at a 5-board IMP match. Whilst its record is astonishing with an 80% victory rate, can it actually beat the best players out there?

Milan Macura, a member of the Czech Republic open team which competed for the European title in June, has accepted to challenge Argine and is now posting a weekly video where he takes on Argine and comments on his own play in real time. It is a great way for us all to improve whilst having a good time watching the game that we love. After losing the first match, Milan struck back in the second one. I found this board of particular interest.

His first decision was whether to open or not in second position with everyone vulnerable… Milan gave some insight regarding his thinking: let’s hear him out:

The bidding then continued with 1♥ on his left, 1♠ showing five spades by partner and pass on his right. Now that the bidding had become competitive, Milan followed his judgment that diamonds would play better in a part score and bid 2♦, thinking that he could always bid NT later if partner had enough to force to game. His partner now bid 3NT which ended the auction.

Here is a recap of the auction:

East led the ♥8 and, as it was played on Funbridge, Milan had to fill North’s shoes and declare the contract. How would you play?

Our Czech champion quickly realised that he did well to open the bidding as he reached a very good game with only 23 points combined. He would
always make nine tricks, providing the diamonds were 3-2: two hearts, five diamonds (after conceding one) and two clubs while the opponents would only ever take three spades and one diamond.

Milan then said something that you should always remember, ‘You never want to relax, if you think you are making, always ask yourself, what could go
wrong?’. Here the answer is that diamonds could be 4-1, in which case you could survive if west had a stiff Q, J or 10 by taking the ace and then playing a diamond to the 9; if it makes the trick, then you will give one diamond to East: if not, then diamonds are 3-2 and all of your diamonds are good. On the actual hand, diamonds were 3-2 and it didn’t matter, but it is because top players think about the possibility of bad breaks on every board that they can get it right when it actually happens.

Check out Milan’s adventure in the game mode “Challenge Argine” and enjoy hearing about his thought process card by card right here.

You like this bridge deal analysis? Click here to read the others in the “Let’s talk about bridge” blog category. 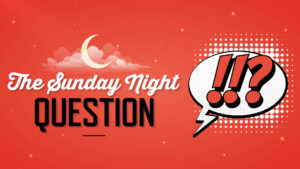