Thursday is the last day of the Bridge International Championship (BIC) qualification phase on Funbridge!

You still have every chance to qualify for the final:

Until Thursday: QUALIFICATIONS. The average score of your top 10 tournaments must be at least 55% to qualify (100 tournaments available).

Saturday & Sunday: FINAL. 6 tournaments of 12 deals.
The average score of your top 4 tournaments will determine your final ranking.

All about BIC ►
Advice from champions ►

And you, how far can you go? 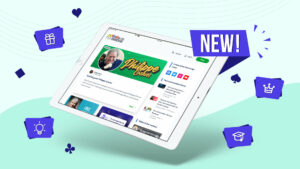 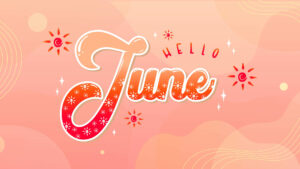